The picturesque Kodaikanal Hills in Dindigul district is famous for its lush greenery, ancient temples of Lord Murugan and of course, the exotic Kodaikanal Malai Poondu (Kodaikanal Hill Garlic). Also known as Melmalai Poondu, this centuries-old indigenous crop is known for its medicinal and preservative properties.

The heady aroma and unique taste are attributed to the presence of higher amounts of organosulfur compounds, phenols and flavonoids as compared to other varieties of garlic. It is the high content of organosulfur compounds that renders it a strong smell and pungent taste. This garlic is used both as a food ingredient as well as a medicine (rich in antioxidants and has antimicrobial properties). 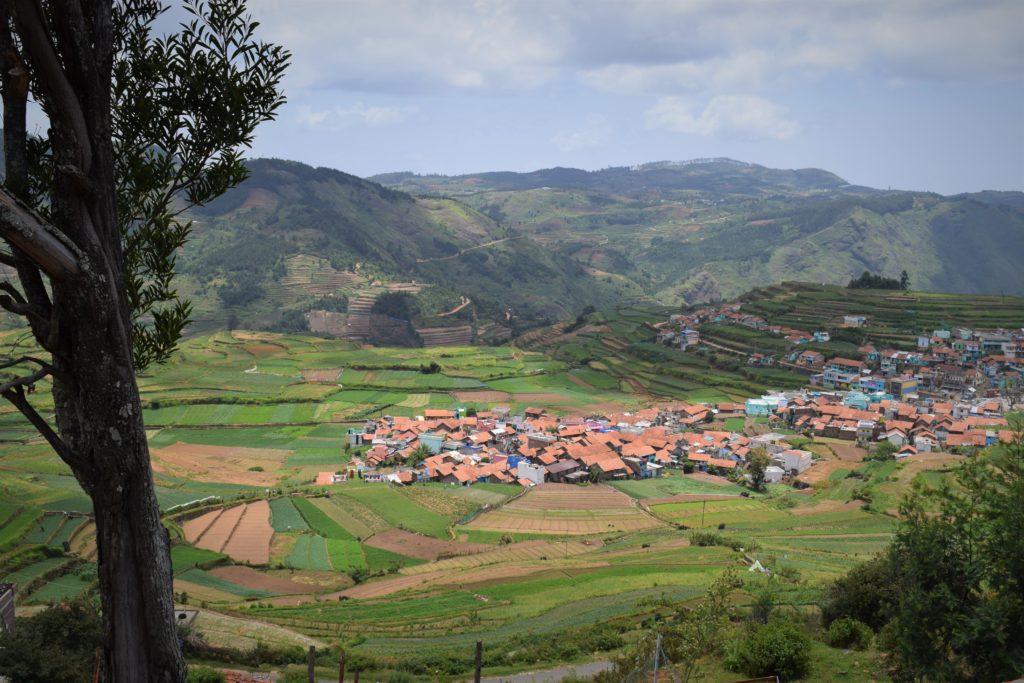 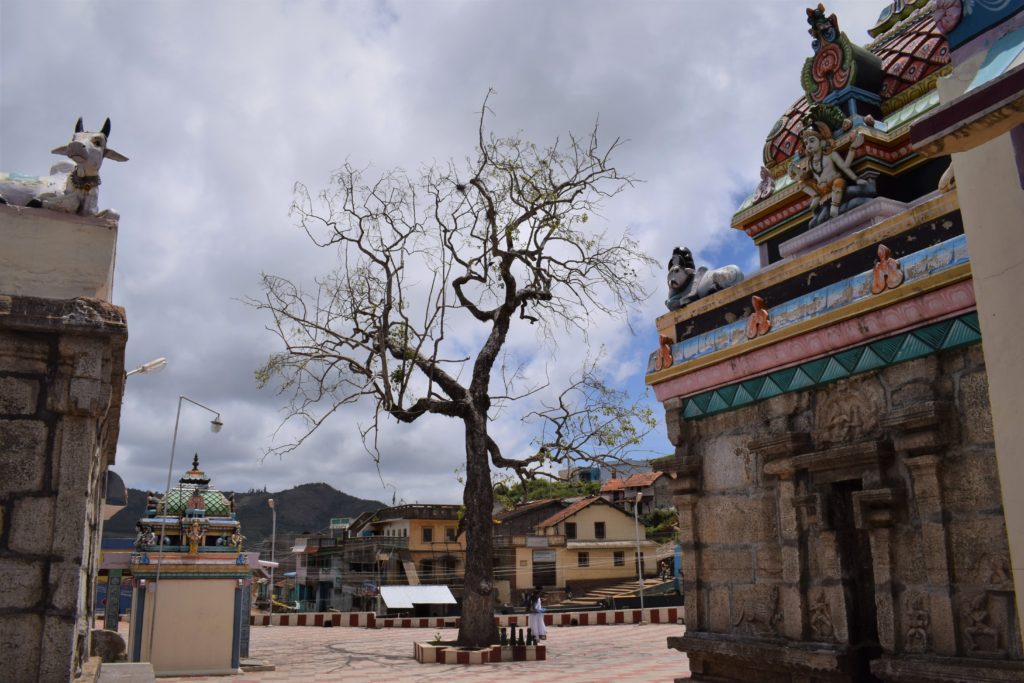 One of the most distinctive traits of this garlic is that it can be stored for 8 to 11 months at room temperature without the cloves getting shrivelled or sprouting. This is achieved by tying the stalks of the garlic and hanging them from their roofs. The smoke that emerges during cooking provides the optimum amount of humidity and air circulation. The houses of the farmers are generally warm throughout the year and this provides the appropriate conditions for the storage of this variety of garlic.

Locals are vociferous in their opinion that the uniqueness of the Malai Poondu is singularly attributed to the three-thousand-year-old Murugan Temple at the quaint village of Poombarai. They say that Bogar, a siddhar who is credited with making the Murugan idol in Palani using a secret alchemy of navapashanam (nine poisons) and 4448 medicinal herbs has also created the idol of Murugan at Kuzhanthai Velappar Temple. The importance of navapashanam has been reiterated in the scriptures and by all saints and ascetics as having extraordinary healing powers.

So, therefore, it is unsurprising that Malai Poondu is considered to be the universal medicine for all illnesses in this stretch of the Kodaikanal Hills. There is ample historical evidence found on a copper inscription of 1342 CE to suggest that the Pandyan king, Kulashekhara Pandyan settled a dispute within the Mannadies and mentioned the territories of Munnamannoor, Kumpoor, Kawinjee, Poondi, Klavarai, Kookal, Poomburra, Putthur and Vellaputty areas as the Vellaipoodu Kandam (garlic continent).

Historical documentation suggests that this garlic market is more than 150 years old and started by a few farmers who cultivated this garlic in and around Kodaikanal Hills. Gradually the demand for this garlic grew with more farmers using the high altitude, cool weather conditions and rich laterite soil to cultivate this variety of garlic. Malai Poondu is cultivated as two crops with one planted in September – October and the other in April – May and fetches more than Rs 300 per kg.

Kodaikanal Malai Poondu is used by the locals to maintain their general health and to treat ailments like headaches, heart problems, as poondu leghiyam for post-delivery recuperation and others. The locals recommend a healthy diet of poondu rasam for building up immunity and to overcome digestive ailments and body aches.