The ancient Lord Shiva temple known as ‘Tuti Jharna’ meaning Broken Waterfall is situated in the picturesque Ramgarh in the state of Jharkhand. The discovery of this temple dates back to 1925 when the British were working on laying the railway line between Barkakana and Gomoh and hit upon the dome of the temple while digging. The villagers told the British of the existence of an old Shiva temple where the jala-abhishek happens naturally. Seeing the faith of the villagers, the British decided to divert the railway line and completed digging the area which revealed the temple. A linga of Lord Bhole and a white-coloured statue of Mother Ganga was found right above. 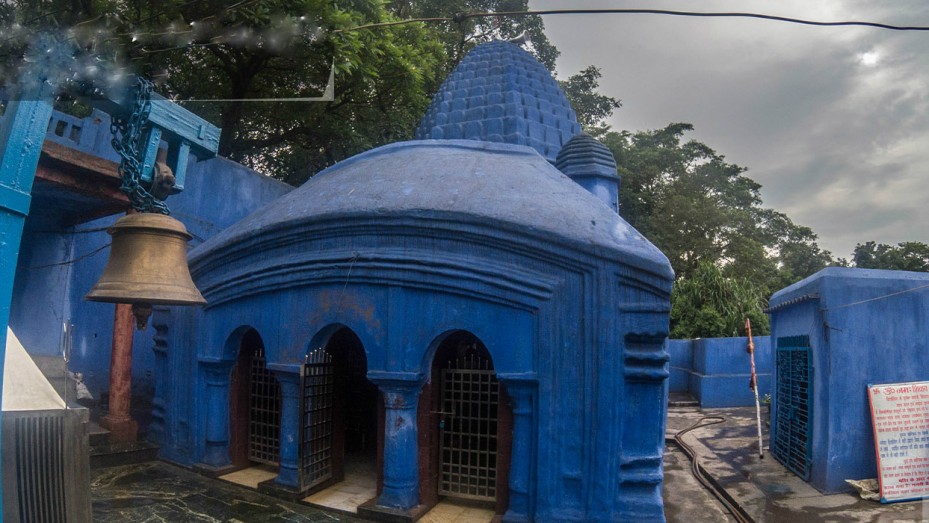 Thousands of devotees throng the temple each year especially on Mondays and it is believed that Lord Bhole grants all the wishes of those who visit the temple.