The aromatic Indian Bay Leaf is one of the oldest and most popular spices used in most cuisines of the world. The active ingredient Cinnamaldehyde is found in high quantity in the famed Uttarakhand Tejpat also known as Meetha Tejpat and used in the preparation of Chyavanprash, Ayurvedic medicines and in the spice industry.

Uttarakhand Tejpat (Cinnamomum tamala) grows in moist and shady places at a height of about 1000 – 2000 meters above mean sea level in the districts of Nainital, Haridwar, Garhwal, Uttarkashi, Chamoli, Tehri, Bageshwar, Almora, Pithoragarh and Champawat. Farmers prefer to stick to organic and traditional methods with little or no use of chemical fertilizers to retain its inherent taste, aroma and quality. 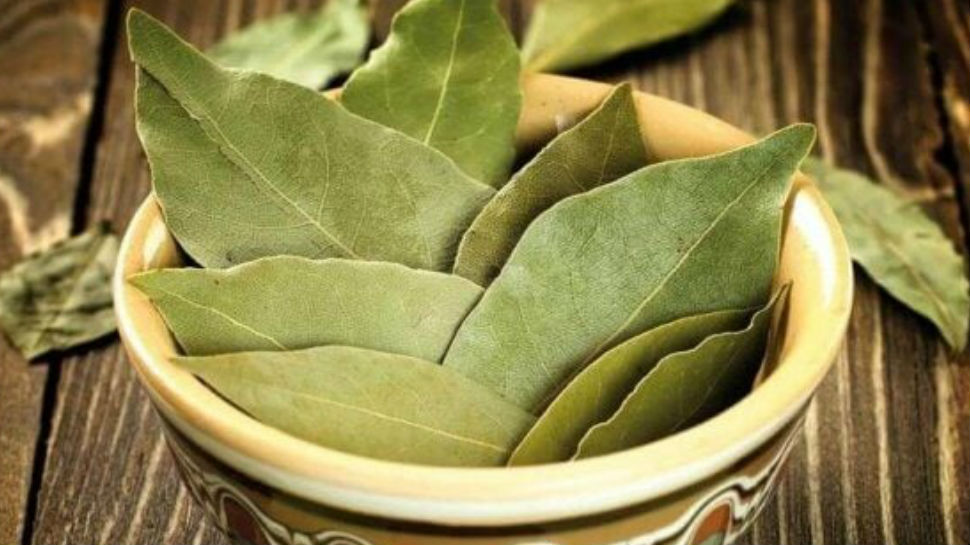 The fragrance and intensity of the leaves, bark, bark oil and leaf oil vary from sharp, strong to mild and sweetish. The fragrant tejpatta is extensively used in dishes prepared in the hilly regions. Uttarakhand tejpat lends a unique taste and fragrance when added in the preparation of biryani and pulao.

Leaves are used to flavour meats, in fast food seasonings, pickles, baked goods, confectionery, beverages and as a natural preservative. The leaf oil and bark oil are used as an analgesic in dental preparations and in the pharmaceutical and cosmetic industries. The bark is also used to flavour food. Leaves and bark are widely used in the perfumery industry. Both the leaves and bark are used for medicines, as spices and aromatic oils are mixed with leaves to be used in cosmetics.

Besides this, a lot of important salts of copper, potassium, calcium, selenium and iron are found in these leaves. Tejpatta has curative properties and is used as a medicine in Ayurveda to treat diabetes as it reduces the level of blood glucose, cholesterol and triglycerides. Tejpatta is also used for treating cancer and also used as a preventive against cancer. Tejpata has multitude of uses and is used in the treatment for most illnesses.

Currently, Uttarakhand tejpatta is sold in large quantities to Delhi, Mumbai, Punjab and other parts of India as well as abroad.

One thought on “Uttarakhand Tejpat”