Kandhamal in the southern-central part of the state of Odisha is famous for its aromatic turmeric called as Kandhamal turmeric after the region where it is cultivated. Haladi as turmeric is known in Odia has been grown in this region for centuries by the tribals. 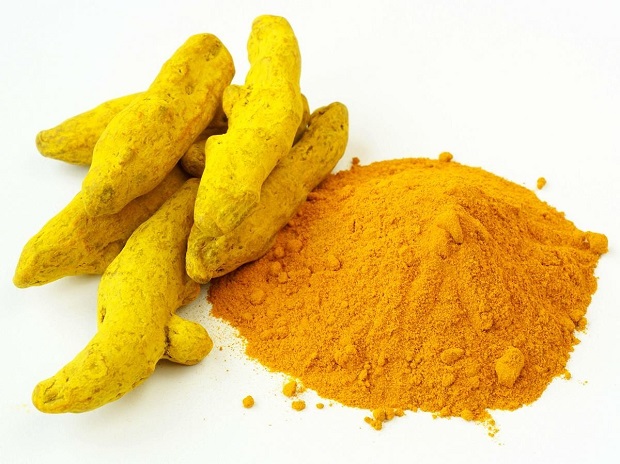 About 60-70 percent of the area is hilly with a thick forest cover. The climatic conditions are suitable for the cultivation of other spices as well like ginger, mustard and tamarind. The cultivation methodology adopted by the tribals is singularly organic and environmentally resilient having high productivity. The wholesome consonance with nature is the secret behind the superior fragrance, taste, colour and quality of turmeric and the other crops grown here.

The famed Kandhamal turmeric is sustainable in adverse climatic conditions that Odisha is prone to. The non-usage of pesticide in its production and the dedicated organic farming techniques employed by the locals has been fully supported by the governance system who view the Kandhamal turmeric as a symbol of freedom i.e. its produce and production.

Locals say that about 15 percent of the people living in this region are heavily involved in the cultivation of turmeric. The farming for turmeric begins in the monsoon season and it roughly takes one year to be finished. The turmeric is then taken to a processing unit for it to be powdered. It is estimated that cultivation of turmeric is done in about 13,000 hectares of land with an outstanding output of about 1.23 lakh metric tonnes of wet turmeric and about 25,000 metric tonnes of dry turmeric.

This indigenous Kandhamal haladi is golden yellow colour and research has shown that it contains a tinge of gold. The heady aroma of the turmeric makes it a favourite in Odia delicacies. The leaf of the Kandhamal haladi is used in the preparation of ‘Enduri Pitha‘ which renders it a distinctive taste and pungent flavour.

The Kandhamal haladi has a huge market abroad as well and it is used extensively in the beauty and cosmetic industry as it contains more oleoresin and volatile oil content as compared to other varieties of turmeric. This organically grown turmeric is used in making soaps and beauty creams due to its antimicrobial and anti-inflammatory properties.

This turmeric is also known for its higher medicinal value and curative properties. Pharma companies use the turmeric oleoresin to prepare medicines and ointments because of its high anti-carcinogenic properties.

Kandhamal haladi received the much coveted Geographical Indication Tag (GI) in 2019 for its unique physical and chemical characteristics, high medicinal properties, industrial uses and its inherent organic nature that lends it a brilliant yellow hue and distinguished taste and smell.

One thought on “Kandhamal Haladi of Odisha”