The famous Malihabad in the Lucknow district of Uttar Pradesh is synonymous with mangoes. Popularly known as the mango capital of India, it is home to over 700 varieties of mangoes which on an average fetches about 150 crore every season!

There is an eternal bond between mangoes and Awadh. The mangoes were not only relished by the Nawabs and the elite society but was also a much-guarded possession in their orchards. With so many different varieties to choose from, it is indeed a tough task to determine which is the best of them. A small little place called Dusseheri about six miles from Malihabad lends its name to one of the most well-known commercially grown mangoes in the country.

Dusseheri has a lot of history behind it with its deep connections to the Nawab of Lucknow. Even today, there is what is called as the original Dusseheri tree in the property of the descendants of the Nawab of Lucknow which according to the Mango Institute of Lucknow is at least about 300 years old if not more. This is deemed as the mother tree in Dusseheri village of Kakori. 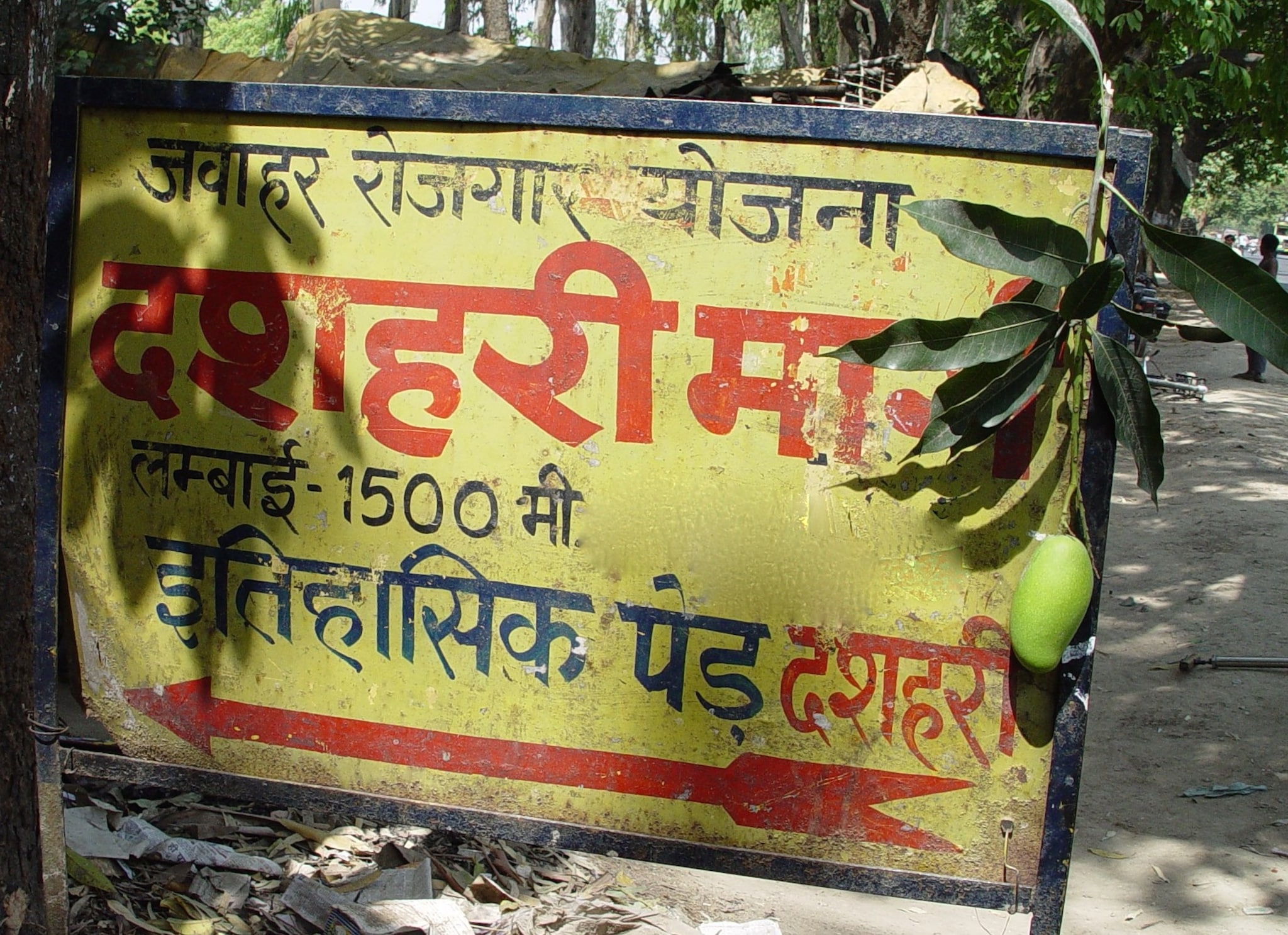 The mango is never sold and the first fruit of the season is presented to the Nawab. The fruits are hand-picked, arranged in a basket and offered to the Nawab’s family who, also have a mansion called Dusseheri House. 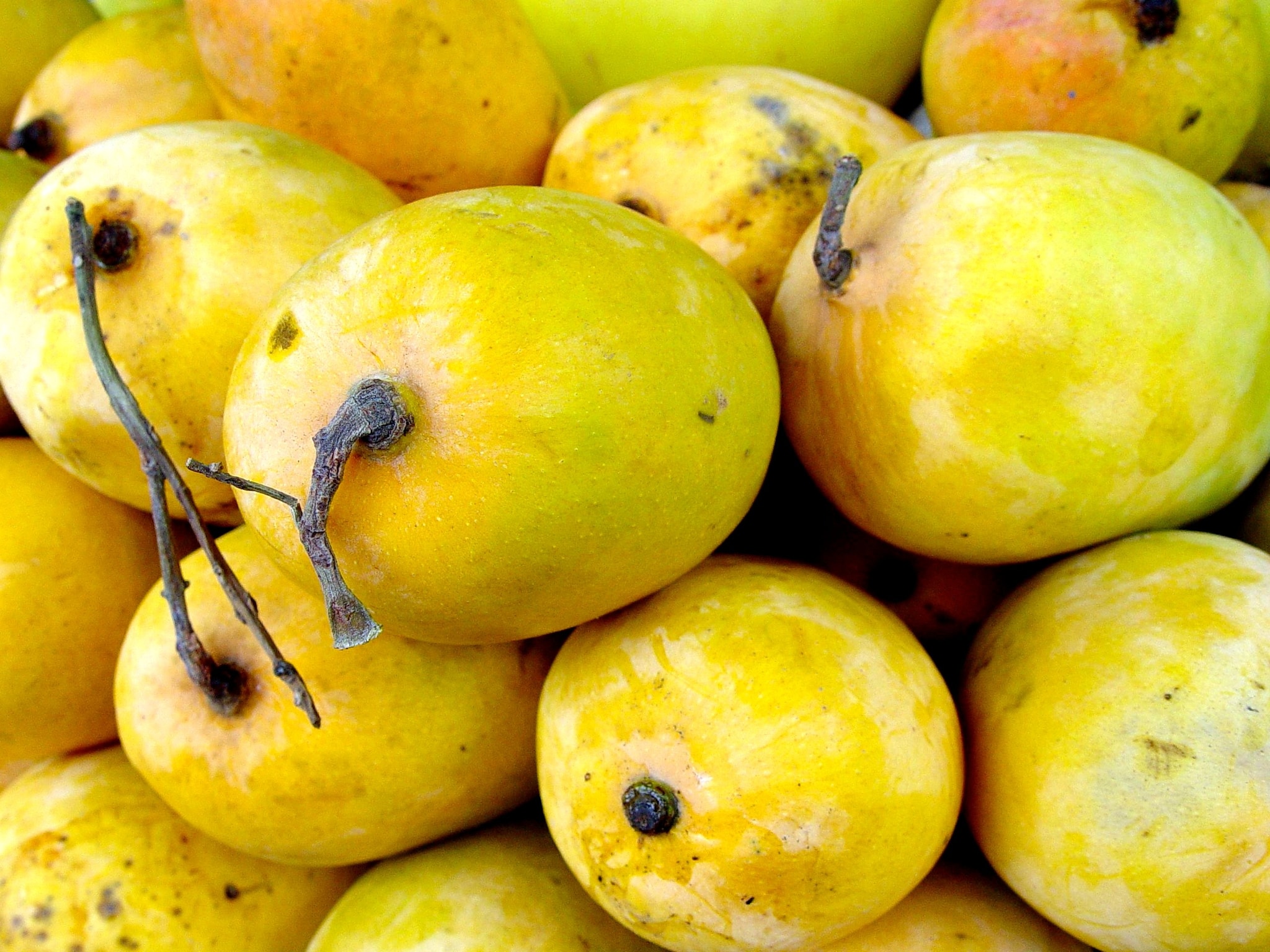 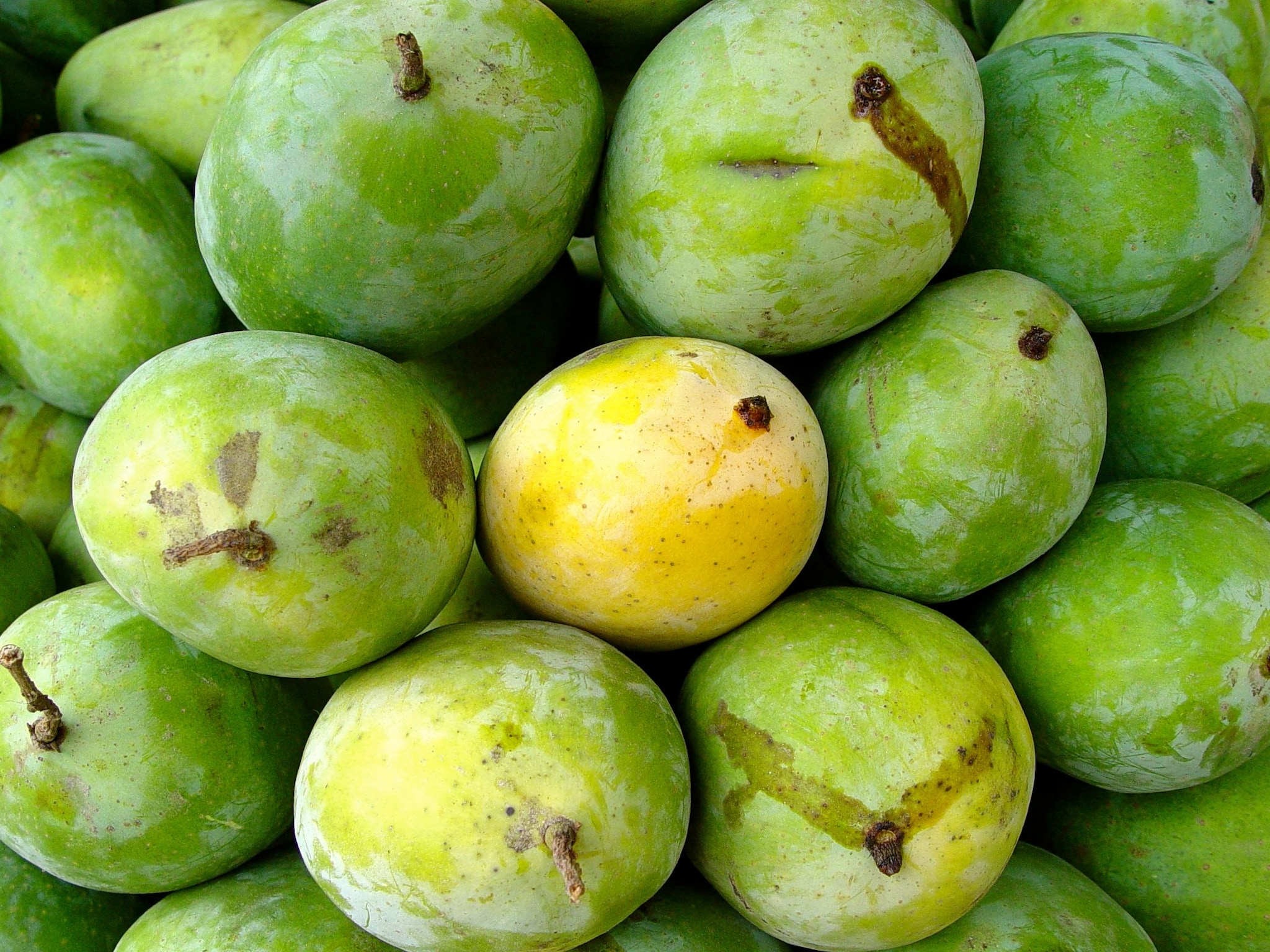 Now, locals say the tree was not planted but was a divine gift and hence, lovers of mangoes will invariably choose Dusseheri as their favourite. Another historical account says that the Dusseheri belt of Lucknow was raised by Pathans who supposedly settled here towards the end of the Mughal reign. 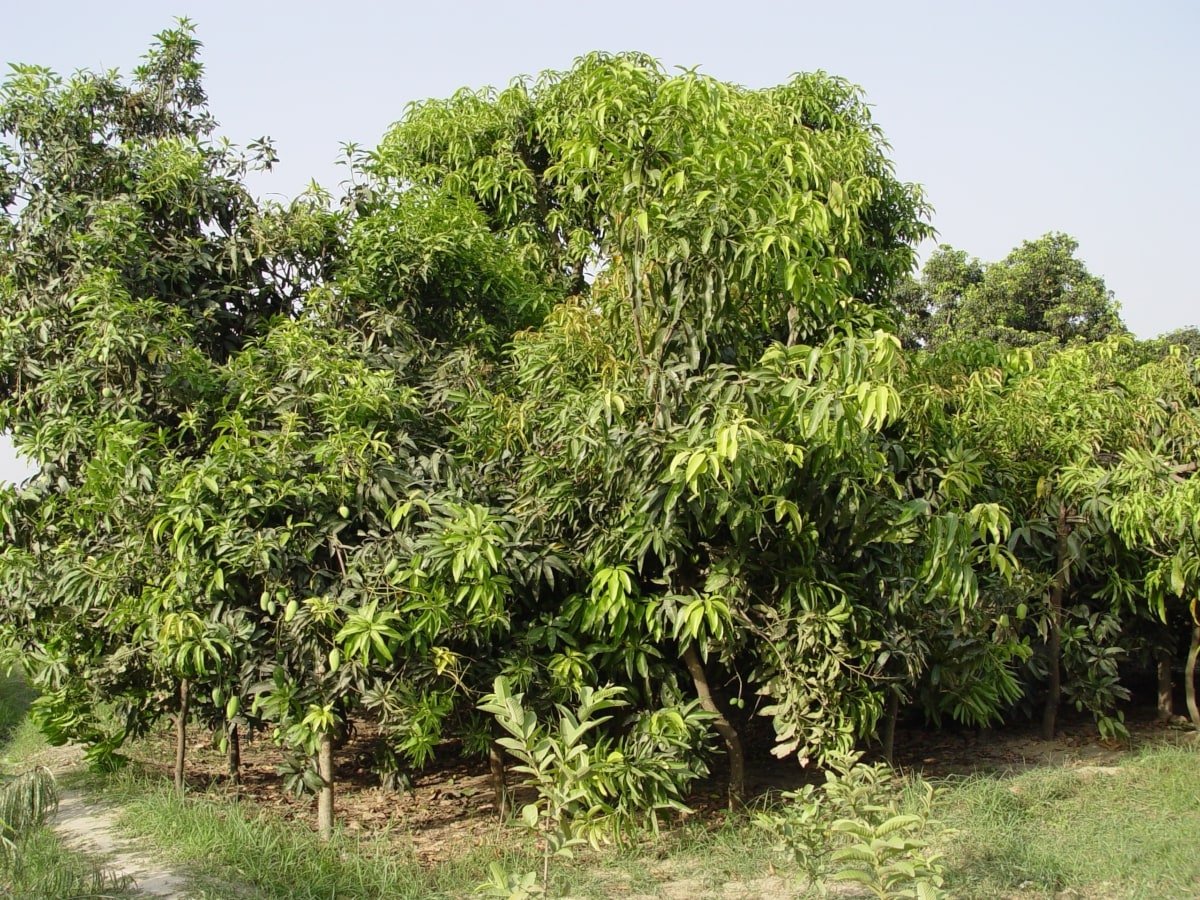 The taste of Dusseheri can be attributed to the rich soil, climatic conditions and geographical advantages as well. This succulent mango has dark flesh with a mild flavour and is unbelievably delectable.

The size, weight, sweetness and colour of Dusseheri grown here is far superior to the same variety grown in other parts of the country. It is unsurprising that it is a variety that is in great demand abroad. Recently, organic methodology has been implemented to also make pickles, juice and other preservatives from Dusseheri mangoes.